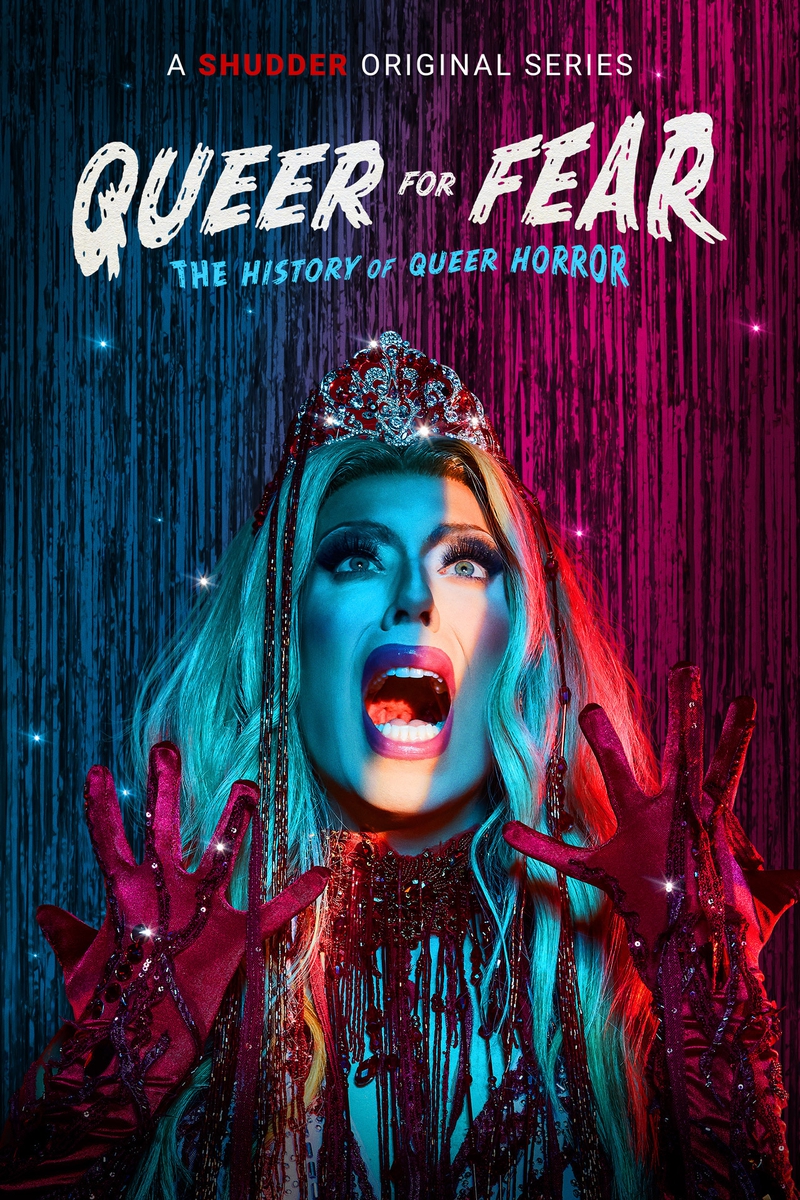 Queer for Fear is a four-part documentary series about the history of the LGBTQ+ community in the horror and thriller genres. From its literary origins with queer authors Mary Shelley, Bram Stoker, and Oscar Wilde to the pansy craze of the 1920s that influenced Universal Monsters and Hitchcock; from the “lavender scare” alien invasion films of the mid-20th century to the AIDS obsessed bloodletting of 80s vampire films; through genre-bending horrors from a new generation of queer creators; Queer for Fear re-examines genre stories through a queer lens, seeing them not as violent, murderous narratives, but as tales of survival that resonate thematically with queer audiences everywhere.