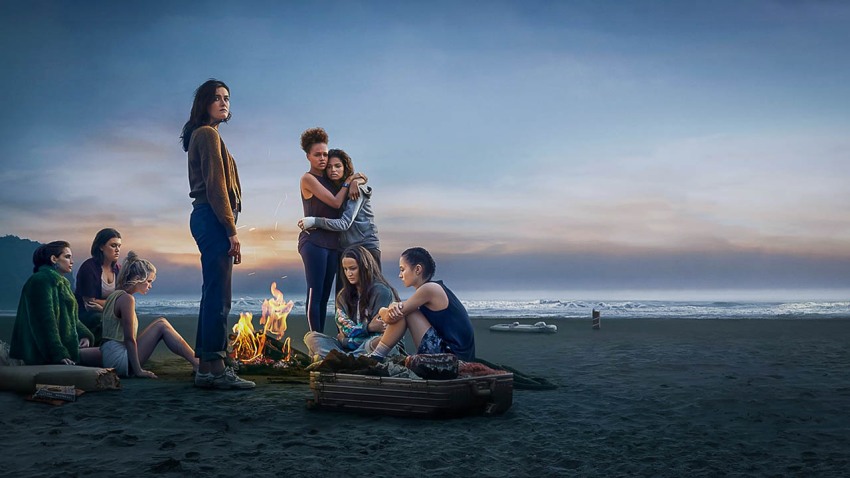 Prime Video pulls back the curtain on the first live immersive trailer experience for a scripted series. As part of the launch campaign surrounding the second season of The Wilds, a thrilling YA series about a group of teenage girls stranded on a deserted island, social media creators were recently invited into the grand social experiment at the heart of the show through a live trailer performance.

“Whenever a trailer comes out, you get one perspective. What’s unique about this is that we’re all being asked to observe and frame things up as we see it. Fans aren’t just getting one trailer – they’re getting multiple interpretations,” said Paul Nguyen, The Wilds’ group creative director.

In Season Two, survival hangs in the balance for the group of teenage girls stranded on a deserted island, after the explosive discovery that what’s happening to them is an elaborate social experiment. This season ups the drama and keeps you guessing, with the introduction of more test subjects – another island of teenage boys – who must also fight for survival under the watchful eye of the experiment’s puppet master.