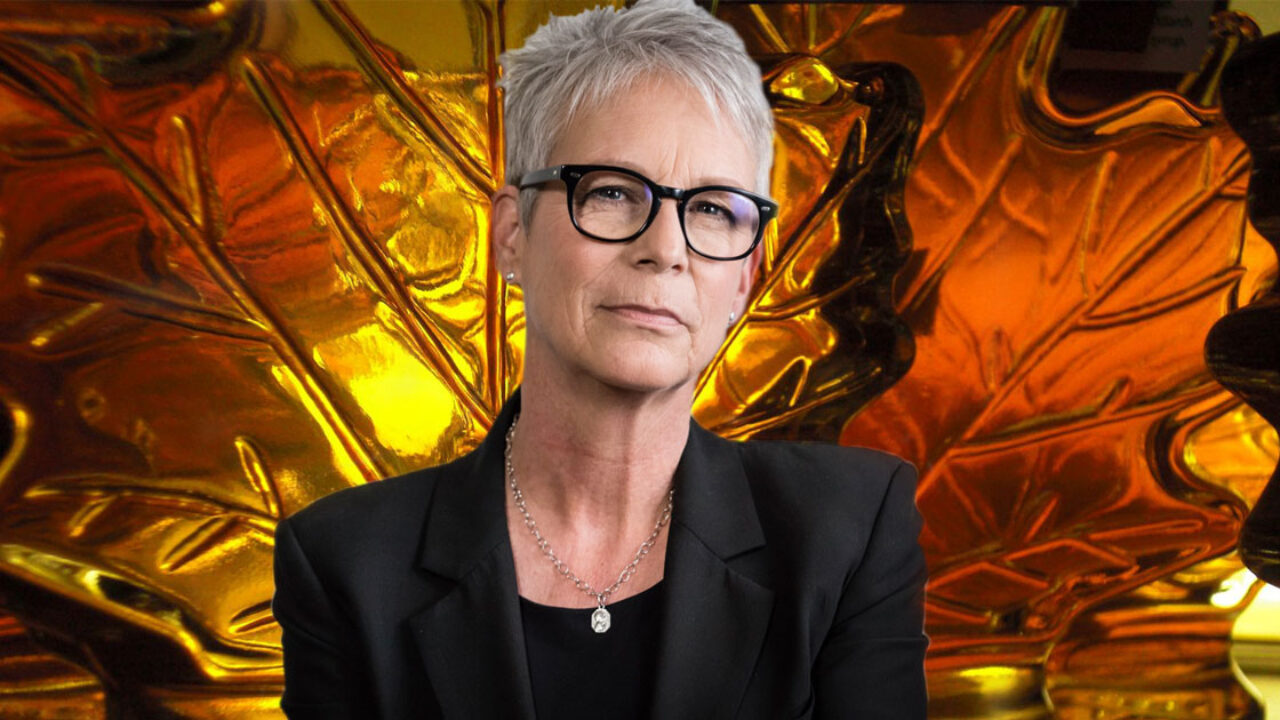 Prime Video announces the new Canadian Amazon Original series The Sticky. The Quebec-set, English-language, episodic comedy series is inspired by the true story dubbed the “Great Canadian Maple Syrup Heist,” which made headlines around the world in 2011. The heist saw more than $18 million dollars (CAD) of Quebec’s national maple syrup reserves stolen – which represent more than 70% of the global maple syrup supply. The series is slated to start filming in Montreal in late fall. The Sticky will be available exclusively on Prime Video in 240 countries and territories worldwide.

The Sticky is a half-hour series revolving around Ruth Clarke, a tough, supremely competent middle-aged Canadian maple syrup farmer who’s had it with being hemmed in by the polite, bureaucratic conventions native to her country’s identity. Especially now that that very bureaucracy is threatening to take away everything she loves: Her farm, her comatose husband, and her right to manifest destiny. With the help of Remy Bouchard, a pint-sized local blockhead and an aging and Mike Byrne, a low-level mobster, Ruth changes her fate – and transforms the future of her community with the theft of millions of dollars’ worth of maple syrup.

“We are thrilled to be working with this incredible lineup of talent behind the scenes to bring this story to life,” said Christina Wayne, head of Canadian Originals at Amazon Studios. “The Amazon Studios team in Canada couldn’t resist these characters and a story centered around delicious stolen goods is perfect for our Prime Video audience.”

“The Sticky is a unique story that can only be set in Quebec and a crime caper that we think audiences around the world will enjoy,” said producer Chris McCumber, president of Blumhouse Television. “Not only did it make total sense to partner with Amazon Studios development team in Canada, but Canada has some of the best talent working in front of and behind the camera.”

“This story, about an unassuming band of renegades who managed to pull off perhaps the largest heist in Canadian history, caught our attention immediately. The characters, stakes – all were ripe for tapping (pun intended) for our fictional story. We’re thrilled that we have world-class partners on board to bring our vision for The Sticky to life,” said co-showrunners Brian Donovan, Ed Herro, and Kathryn Borel.

“We fell in love with this beautiful, tense, hilarious script, and the story of a group of underdogs who have been stepped on by the establishment for long enough, and decide it’s time to fight back. This is a story for our time and we couldn’t be happier than to have found a home for this wild tale with Prime Video,” said producers Jonathan Levine and Gillian Bohrer, Megamix.

“Comet Pictures is proud to be producing The Sticky with Blumhouse, Prime Video, and our partners. When we read Ed and Brian’s pilot, not only was the story so strange and delightful, the whole genesis of their series came from an older woman whose life is being ruined by bureaucratic men and her deciding to finally stop taking their s**t. It’s the beginning of a crime story that will make for funny and riveting television,” said producers Jamie Lee Curtis and Russell Goldman.

“We’re thrilled to be working for the first time with Blumhouse, Prime Video, and our other partners on The Sticky,” said producer Bruno Dubé, president and CEO of Sphere Media. “To be able to showcase our national talent in front and behind the screen by telling the story of this unique and iconic Canadian crime is a great honour.”

The Sticky will join the thousands of TV shows and movies from Hollywood and around the world in the Prime Video catalog, including award-winning and critically acclaimed Amazon Originals like Reacher, The Boys, The Wheel Of Time, Tom Clancy’s Jack Ryan, and Emmy- and Golden Globe-winners Fleabag and The Marvelous Mrs. Maisel.

Prime members will be able to watch all episodes of The Sticky anywhere and anytime on the Prime Video app for smart TVs, mobile devices, Fire TV, Fire TV stick, Fire tablets, Apple TV, and stream online. In the Prime Video app, Prime members can download episodes on their mobile devices and tablets and watch anywhere offline at no additional cost. Prime Video is available in Canada at no extra cost to a Prime membership for just CAD$ 99/year or CAD$ 9.99/month (plus applicable taxes), new customers can find out more at www.primevideo.com and subscribe to a free 30-day trial.